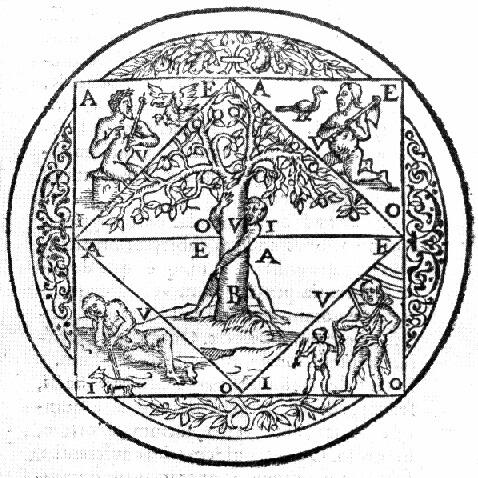 On the 11th I dreamed of a house that was a blend of many former homes. A long hallway connected a series of rooms, as was the case in the last apartment in Naples, and the second one in New York. The last bedroom was a combination of a bedroom in Shanghai and one from the apartment in Naples. 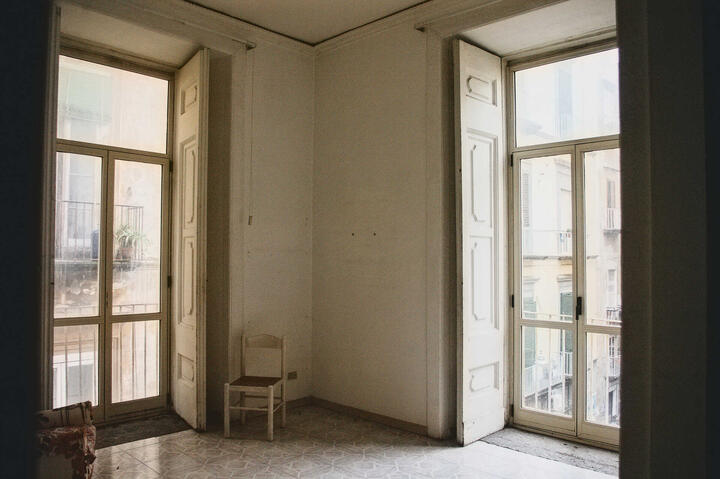 The master bedroom in Naples, more than a decade after it was vacated.

In the dream, my brother woke me. I had overslept, and was confused. Apparently, I'd missed a flight. As I started to waken (in the dream), I realized I'd not actually missed the flight, but was very late in getting ready for it. A driver was waiting, the image was of a black car outside the apartment complex in Shanghai. It was night, and raining hard. I vaguely recall speaking to the driver on the phone – he was an American, from Boston, though like myself also an immigrant.

In the last bedroom, speaking with my parents about the upcoming journey, my mother asked where I would be staying. Would it be at the Roosevelt Hotel – or home? I told her I wanted to stay home. That was the end of the dream. 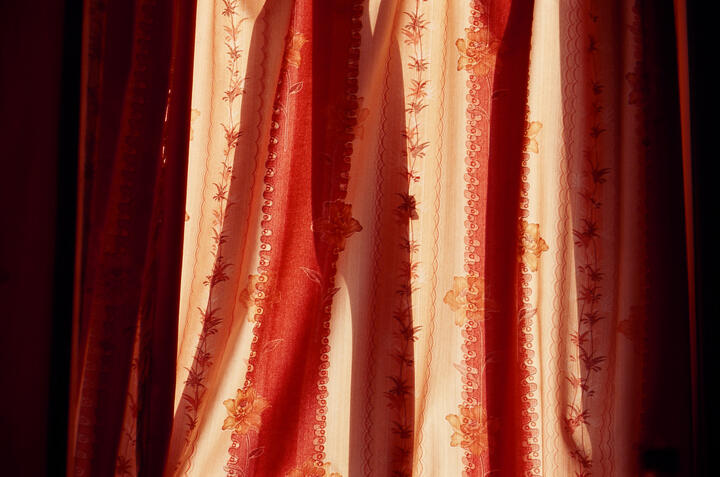 If we are not content with our ready-made supply of backgrounds, we may in our imagination create a region for ourselves and obtain a most serviceable distribution of appropriate backgrounds.

It was a stereotypical one in many ways – the prominence of architecture, and the compression of architectural features from different places into a single contiguous location. I wonder if these are the mind's attempts to establish continuity, by crafting a consistent signal from many varied ones – a superposition of neural waves.

Then, the ambiguity of home. Traveling to a different place, but having the option of staying home. Roosevelt Island – where I've been living since 1994 – designated hotel, not home. 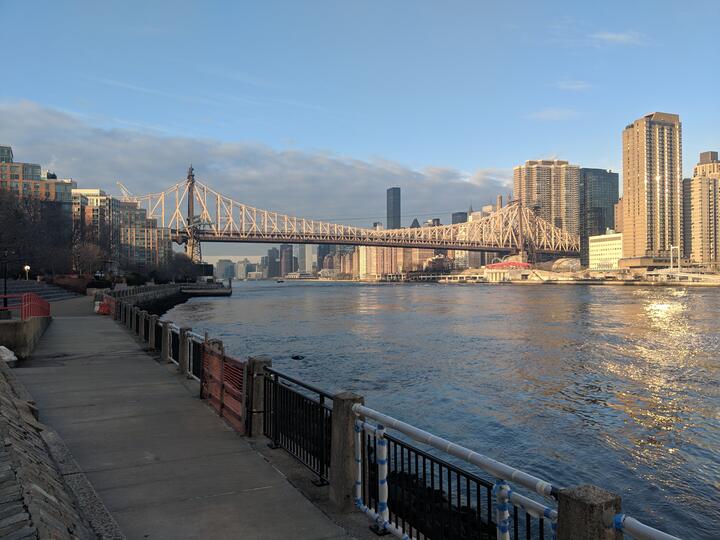 On the 16th I dreamed of Montesanto. The weather in March is possibly a trigger, a reminder of travels in Italy and Europe while on Spring Break. Even now, watching the darkening dusk, the memories come flooding back.

Philosophy in the 21st Century
Nightfall