Philosophy in the 21st Century 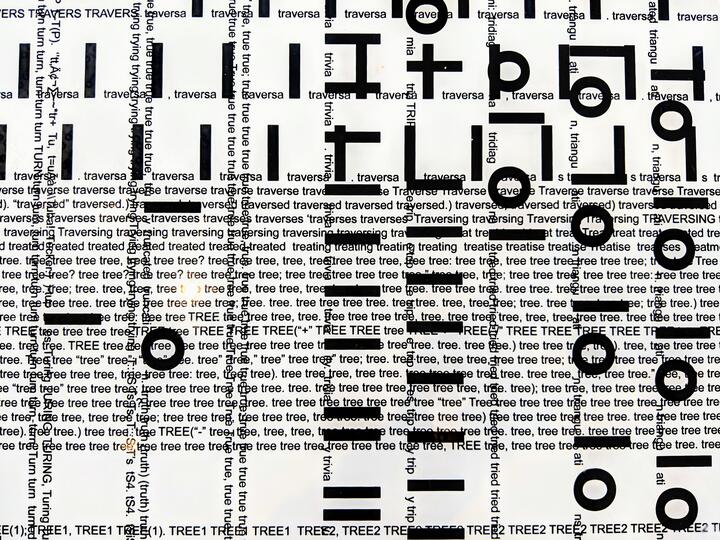 Over centuries, the domain of philosophy has narrowed. Ancient philosophers articulated theories about the nature of matter, today we accept or reject such theories on the basis of empirical evidence. Aristotle was an ethicist but also a biologist and a psychologist and a political theorist. Today those areas of knowledge on their own are considered general, and are subdivided into various areas of specialization.

A core of questions, however, remains in the domain of philosophy, though the mother can now seek the counsel of her daughters. The question: "what is the meaning of life?" does not belong to either biology, neuroscience, or linguistics. It is a purely philosophical question – one that searches for wisdom more than knowledge. But to answer it in the abstract, discounting the progress made in those other fields, is akin to leaping off the shoulders of giants. We have greater visibility into our condition now, more than any other age, and greater introspection, too.

Two thousand years ago, if you'd asked an everyday Athenian about the meaning of life, they might have replied that it was to "please the Gods." That, is to please Zeus and the pantheon of Mount Olympus. Today we know for a fact that there are no Gods on Mount Olympus, and the vast majority of modern Athenians no longer believe that Poseidon controls the seas. They get their meteorological forecasts from the weather service, not an oracle.

Notwithstanding a more generous interpretation of that response, what can we make of it at face value? Is the meaning of life to please Zeus and Aphrodite? Very few today would find that answer meaningful. To discount knowledge is to distance oneself from wisdom.

As far as we can tell today, we inhabit a universe approximately 13 billion years old. The planet we inhabit is a third of that age. Our first ancestors emerged out of chemistry not too long afterwards. We are born, live for an unknown number of decades (if we are lucky), and then we die. We share this with almost all of our brothers and sisters, that is, all things that are carriers of DNA. It seems billions of years of experience have suggested that mortality is a prudent long-term strategy for the success of that molecule. But so is the desire to live.

Our portrait of the world is clearer not only in what it includes, but also in what it defines as unclear. There is no empirical evidence of a soul, though conscience and subjective experience is not yet understood as a phenomenon. It is still at the boundaries of our knowledge, as is the origin of the universe itself.

Still, we know that the software of the mind runs on much more well-defined set of hardware: neurons and nerves powered by sugars and oxygen. We can group the neurons by functionality, those tasked with processing speech, those which give rise to emotion. Perhaps a subset that handles queries into the meanings of words.

We must account for this context, and more. Our focus has narrowed but the bar has been raised. To answer "what is the meaning of life" we have to, if we want a good answer, a satisfying answer, discuss language and questions and the meaning of meaning. We have to explore the feelings that give rise to the asking of that question, and the feelings that arise from the possible responses. And we have to address those feelings, and weave them into not just into the answers but the inquiry itself. For what is sought is not a number, not a fact, not a plot on a graph – but understanding, comprehension, and peace.