This morning, I dreamed I was in a strange place, a home, and town, built among stairs. 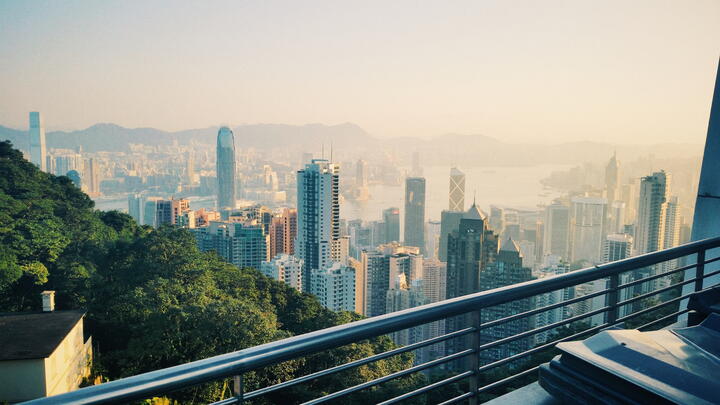 In my mind, I was in Hong Kong, and the location was a mix of the escalators and overpasses there; the overall architecture seemed familiar. What was unusual was that the whole place appeared to be in the sky, a neighborhood of building-pods in the air, connected by crisscrossing stairways. In the dream, I was searching for something, people, and a conference I needed to attend. 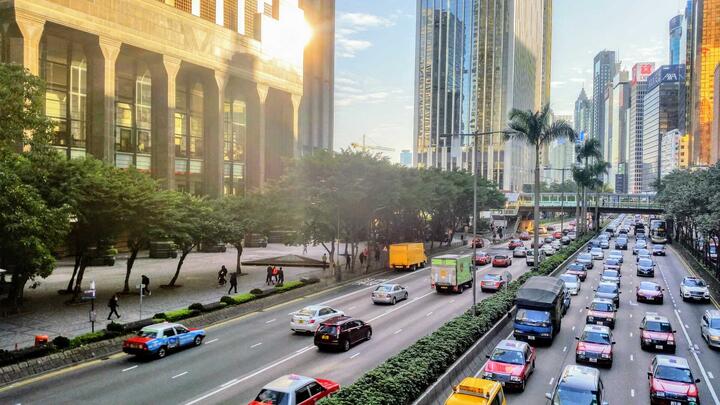 At some point, my alarm went off. I awoke in the dream, at my home in this strange place. Some part of my mind was unsure that I'd actually awoken, and looked for details in the room to reassure that I had, in fact, awoken to reality. Indeed, I found some tell-tale signs – a spot of on the wall of missing paint that's in my current room, the bed was plain wood, just like the one I'd actually fallen asleep on. 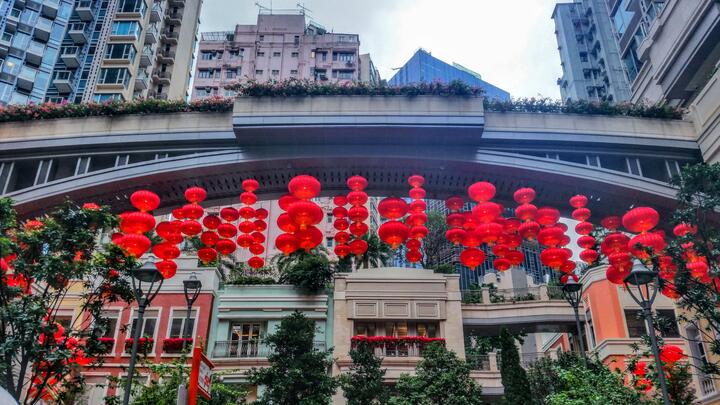 I got up in the dream, somewhat certain that I'd awoken to reality. The room had floor to ceiling windows, and outside I could see sky and stairs.

In the meantime, though, the alarm kept ringing. Soon enough I realized that I'd not actually woken, and suddenly I came to, out of the dream. 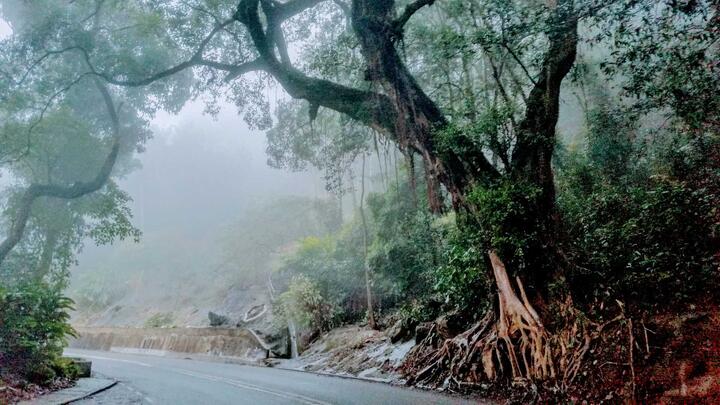 There were a few things about this waking that I found peculiar.

First, the sound of my actual alarm made it through the dream. But it was included in it, the mind wove it into the context, rather than taking it as a sign that the context was false. It was used to reinforce an illusion, rather than dissolve it.

Second, some part of the mind was skeptical of waking in the dream, less willing to suspend the disbelief that made a neighborhood with stairs instead of roads plausible. The illusion beginning to crack under something's scrutiny.

Third, some other part of the mind coming to the rescue of the illusion. "See?", it says, "here is the spot in your room without paint; of course this is real!" This is the part that puzzles me the most. It is slightly frightening, in a way, an active, and clever, part of the mind, which seeks to keep the rest deceived. 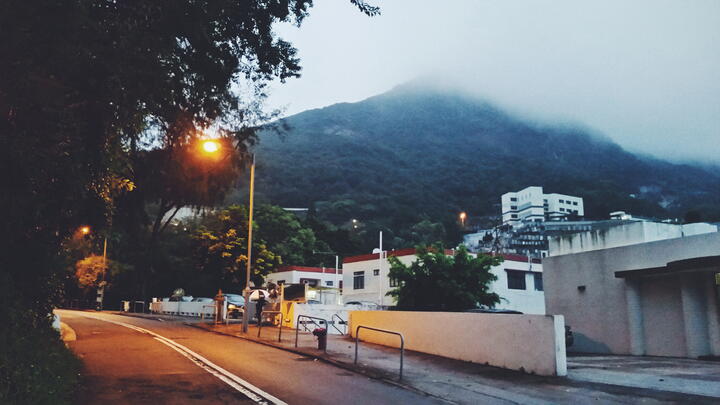 I wonder how much of these "programs" are active even in wakeful life:

A part of the mind which pre-filters inputs, selecting ones deemed coherent to a narrative, ignoring those which damage it. As if the conscious mind, the supposed manager, was really directed by what the employees decided to report to it.

A part of the mind that chooses what we focus on, that crafts a narrative, that perhaps even commands the pre-filtering. A schemer of the senses, an internal manipulator. I wonder why such a mechanism exists, that seeks to keep things cohesive, that wants to suggest continuity and integrity of perception.

Finally the skeptic, which seems to sense that it is being hoodwinked, which wants to offer a second glance at what the senses seem to provide it. Suspicious of its fellows. 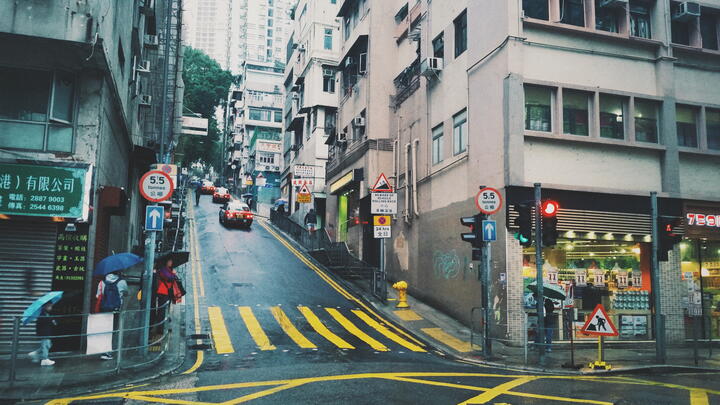 How strange that evolution has favored the emergence of these processes in the mind. I wonder if the actual relationship, or at least the emergent one, is more cooperative than antagonistic. More enmeshed than separated. Overall, the feeling is of being at the mercy of these processes. At the very least, that the conscious self is not so far up the hierarchy as it imagines itself to be. 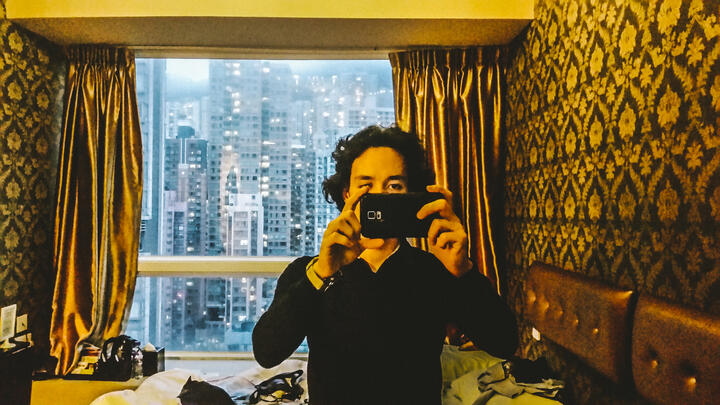 China
Philosophy in the 21st Century