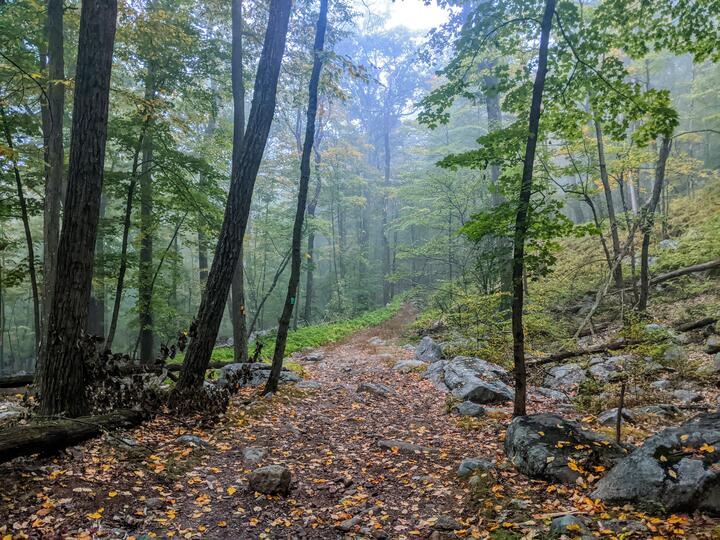 I asked the leaf whether it was frightened because it was autumn and the other leaves were falling.

The leaf told me, "No. During the whole spring and summer I was completely alive. I worked hard to help nourish the tree, and now much of me is in the tree. I am not limited by this form. I am also the whole tree, and when I go back to the soil, I will continue nourish the tree. So I don’t worry at all. As I leave this branch and float to the ground, I will wave to the tree and tell her, 'I will see you again very soon.'"

At 33, I've found my recollection of the past has started to change. The moments longed for are frequently more than a decade gone. Frolicking in the Paris Catacombs, that was the summer of 2006. The year abroad in Bologna -- 2007 and 2008. Shooting rockets at dusk, that was 2010.

I remember wandering to these memories when they were just a few years old. It's strange to see them now so far away, like landmarks receding into the horizon. 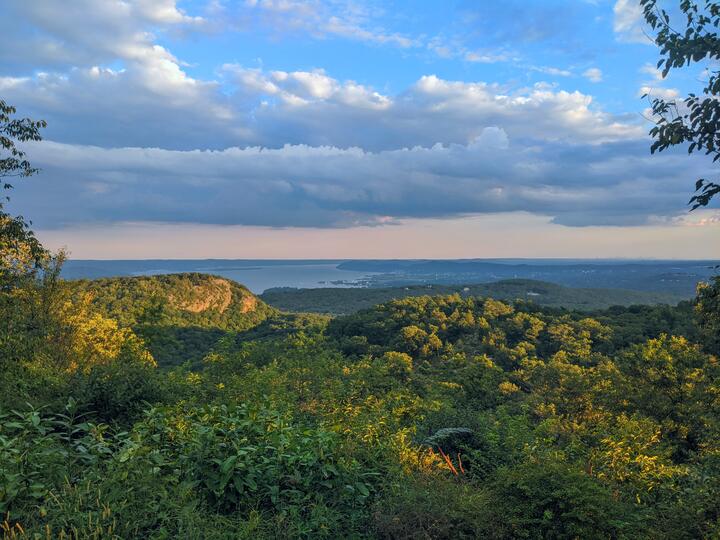 I can distinguish chapters now. Middle school, high-school, college, the Marine Corps, law school, three years working in policy, the transition to software engineering, then the journey with Good Uncle. The story itself still doesn't make much sense to me. Sometimes I can detect the faint pulse of a purpose, like a thread that's been stitched, but not yet pulled taught. Other times, I'm not sure if I'm sensing so much as imagining that pulse. 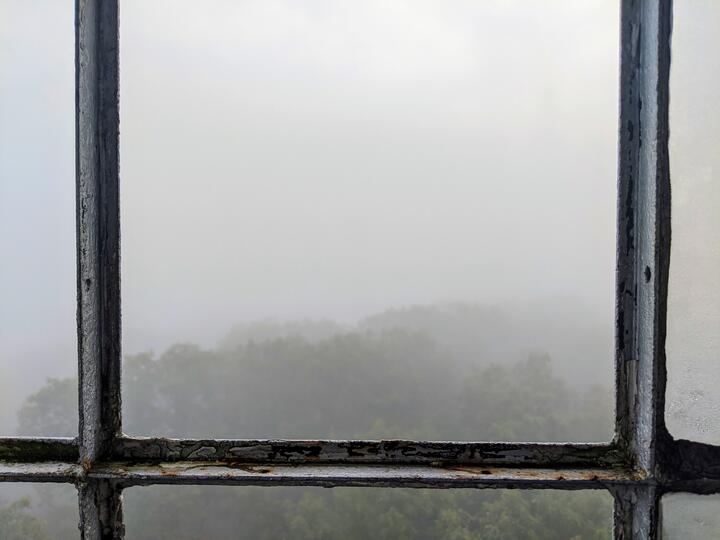 I call my grandmother almost every day. She asks me about my health and tells me it's the most important thing. "Solo quando si sta bene si lotta" -- only when one is well can one fight -- through life's difficulties. She speaks from experience, I know. 55 more years of it.

Only 33, I can still tell that the "oomph" has started to wane. Slight but detectable. I loved hard workouts before; now I appreciate them, but it requires a little more coaxing. Jamie, my wushu instructor, spent his twenties as an acrobat in the Beijing Opera. At thirty, he too could notice the beginnings of physical decline. For him, the rate was steady until about 50. Then, it accelerated. 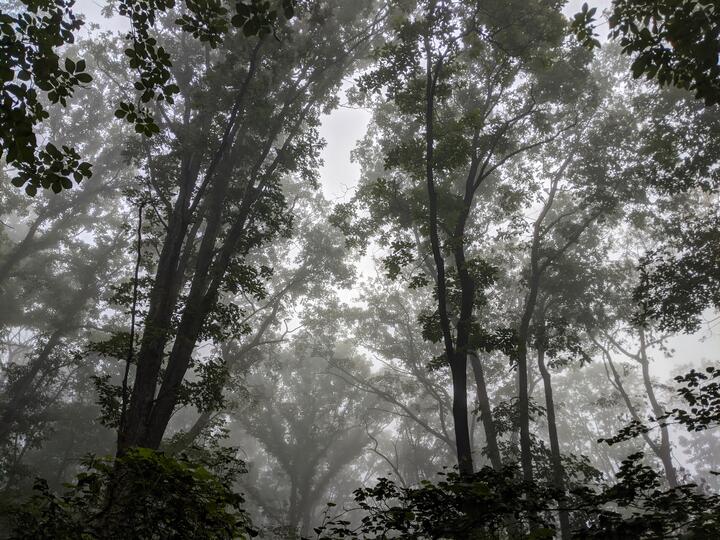 I wonder why we are wired to take things for granted. Health and vigor are invaluable treasures for those lacking them, but not sufficient to satisfy their possessors. Was it less so in a world less privileged, where suffering was more visible? When more of us were poor, oppressed, incurably sick -- did gratitude come any easier?

Are we wired for ingratitude, or is our jaded state attributable to unnatural circumstances? Diabetes, obesity, and insomnia are more common in the developed world -- are psychological dispositions also so? Privilege hides the suffering of others -- factory farms, children mining rare earth minerals, police brutality -- things constant in the world are reduced to momentary trespassers in our conscience.

This blindness hurts us, too. It hurts us because inevitably these evils will catch up to us -- in the form of rising seas, shattered storefronts, and depression caused by addiction to technology. It hurts us because we pass over the beauty that is there, already in the world. Take an ancestor from a few centuries back and show them a supermarket, or a hospital, or video calls. They would shed tears of joy. Do you understand the privilege of not being hungry? We are fortunate beyond our ancestors' wildest dreams, and yet their delight is our indifference.

At 33, I've started to gleam this lesson, that happiness is found primarily in gratitude, moreover that one can exercise this state of mind. I look over my photographs every Sunday, and it's hard to ever come away without some sense of amazement. This -- all this -- happened to me? So many faces and places lost in time, loves faded, friends separated by distance, the donning and doffing of different costumes, and sights so beautiful they still capture my breath.

I find, in this gratitude, love for the world. This universe, the nebulas, star wombs which we were never meant to see -- the electromagnetic radiation that the sun bathes the world in, which cells in my eye detect and encode into visions of green and blue and pink and orange -- and in these cells a double helix, my bond to all living things, trees and birds and hornets, for even the grass that I walk over is a distant sibling. 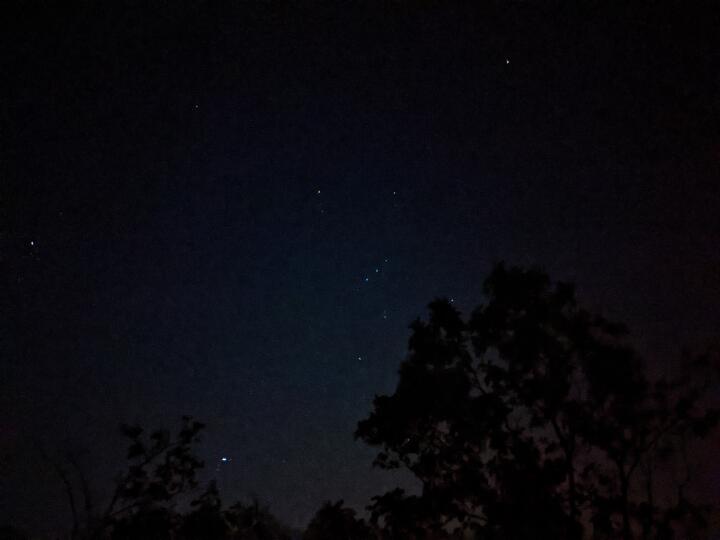 Did it have to be this way? Is the world we inhabit as inevitable as geometry -- or is there a certain amount of magic that's made it possible?

Thirty-three orbits in observation. I feel very lucky, as if all I need to see fortune's smile is remember to look for her -- and she is everywhere, in every thing. 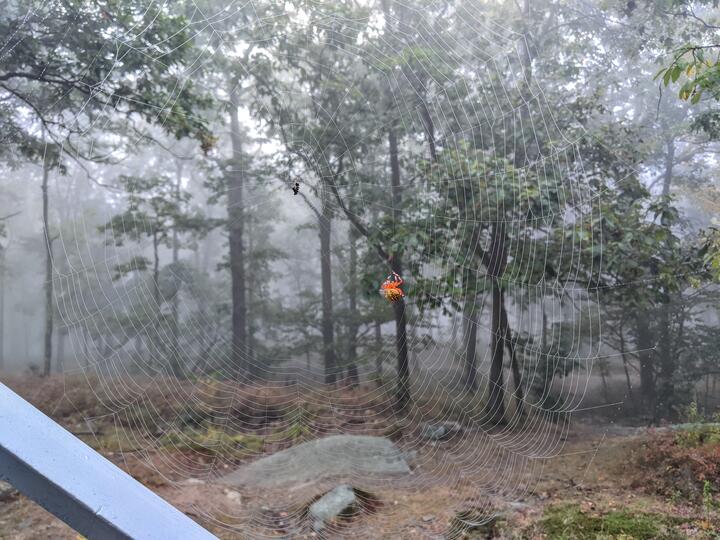 But somehow, I don't always remember. For every day of gratitude there seem to be at least a few of anger, heartbreak, and drudgery. It's hard to accept the suffering in the world as beautiful design. The intentional injustice, so pervasive, eclipses even the most spectacular of sunsets. I wonder if time will bring acceptance of these things. Right now, I'm not so sure.

These days, it feels like we're in the autumn of human civilization. The arc of the universe bends towards justice, but perhaps we're now on the other side of the parabola. Things are falling apart, fast, and I wonder if the four figures on the horizon are horsemen. 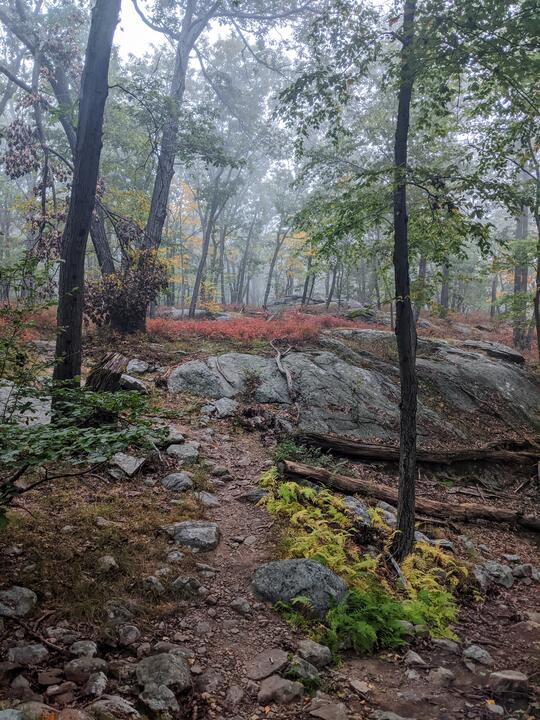 I simply don't know if the equation can be balanced. A rocket either has or does not have the energy required to reach and maintain escape velocity. If it does, orbit is an option, if it does not, it might go high into the sky, but eventually tumble back towards Earth. I don't know if our civilization's goals are attainable. If they are, then the problem is alignment on action, which is not a given. If they are not, then it might be time to reassess these goals.

Some afternoons ago, watching the tide swell at dusk, I felt a mandate coalesce, then surface: "repair the circle of life". History is full of men that have dreamed of wealth, power, and conquest. I am utterly disinterested in these things, which slip through our hands like water. But to live in a world where biodiversity is increasing, where the populations are coming back from the brink, regenerating -- what I would give, to make it real.

On the Loss of Southpoint Park
Traveling through the Dark